Launched in October 2013, the Puratos sourdough library is the world’s first facility dedicated to house a collection of authentic traditional sourdough cultures from around the world. The Puratos sourdough library is condition-controlled to ensure each unique sourdough strain is kept to remain viable for the future.  Sourdough has been used to naturally leaven bread since the time of the ancient Egyptians. It is a mix of flour and water that is fermented by lactic acid bacteria and wild yeast which is naturally present in the air around it.

The sourdough library stores fresh sourdough samples in glass jars at 4ºC (29ºF) and refreshes them periodically, according to the protocols established by the bakery source. It also makes up additional samples to be kept in four different locations. These samples are kept as backups as well as used for research and analysis with partner universities. More than 700 strains of wild yeast and 1.500 lactic bacteria have been recorded so far.

“We are thrilled that Blackbird Baking Co. has shared a piece of their own history to house in our library and agreed to be the first Canadian inductee,” says Karl de Smedt, librarian and expert at the sourdough library. “As the world that is becomes more and more globalized, it is important to preserve and protect the biodiversities of sourdough and work with small-scale local bakeries to preserve their unique cultures.”

For the honour of being on the shelves of the Puratos sourdough library, each inductee is asked to provide the ingredients needed to keep the cultures alive. Each inductee must provide local flour and additional specific ingredients from their region in order to feed the starter. The Puratos sourdough library has over 100 sourdough cultures housed within its library. The Blackbird Baking Co, sourdough named Murray, will be stored as number #105 in the library.

Puratos encourages bread-lovers around the world to take a virtual tour of the sourdough library at www.bit.ly/PuratosVirtualLibrary. To preserve your own sourdough culture, Puratos invites you to register for free at http://www.questforsourdough.com/ and share your recipe and sourdough story. 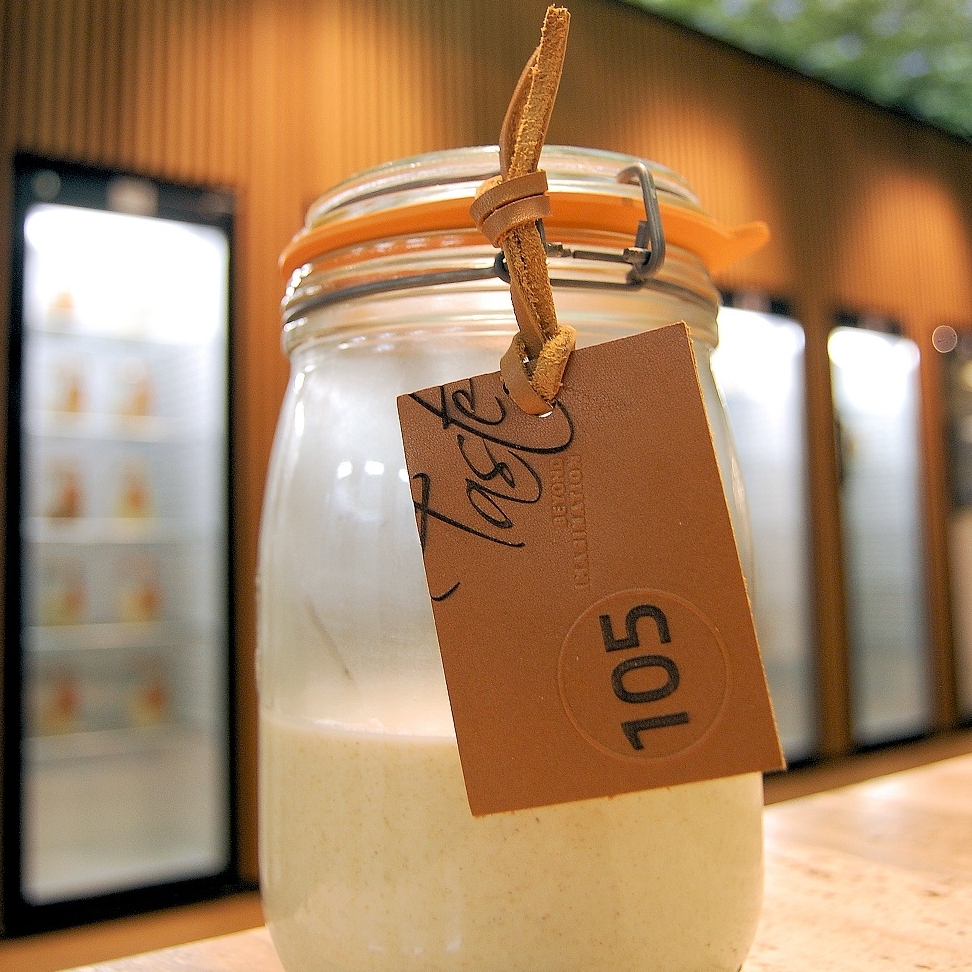 Save preferences Cancel and return