What is so special about Belgian chocolate?

Mention the name “Belgium” and many people from different walks of life and different regions of the world will think “chocolate”.  However, those who have been to Belgium know that cacao trees do not grow there. So how is it possible that Belgium is so well known for its chocolate?

True, the raw materials used in the chocolate production do not originate from Belgium; most cocoa is produced in Africa, Central America and South America. Nonetheless, Belgium has an association with chocolate that dates to the early 17th century.

"It all goes back to the Mayans and Aztecs in Central and South America where the earliest origins of chocolate took place. They were the first to brew a kind of chocolate drink, which they regarded as a divine beverage with mystical properties. The Spanish Conquistadors brought the chocolate drink to continental Europe and adapted it to their taste. It captured the hearts and palates of the Spanish royal courts and before long, the rest of Europe was under the spell of chocolate as well" (Belcolade, Early Origins). 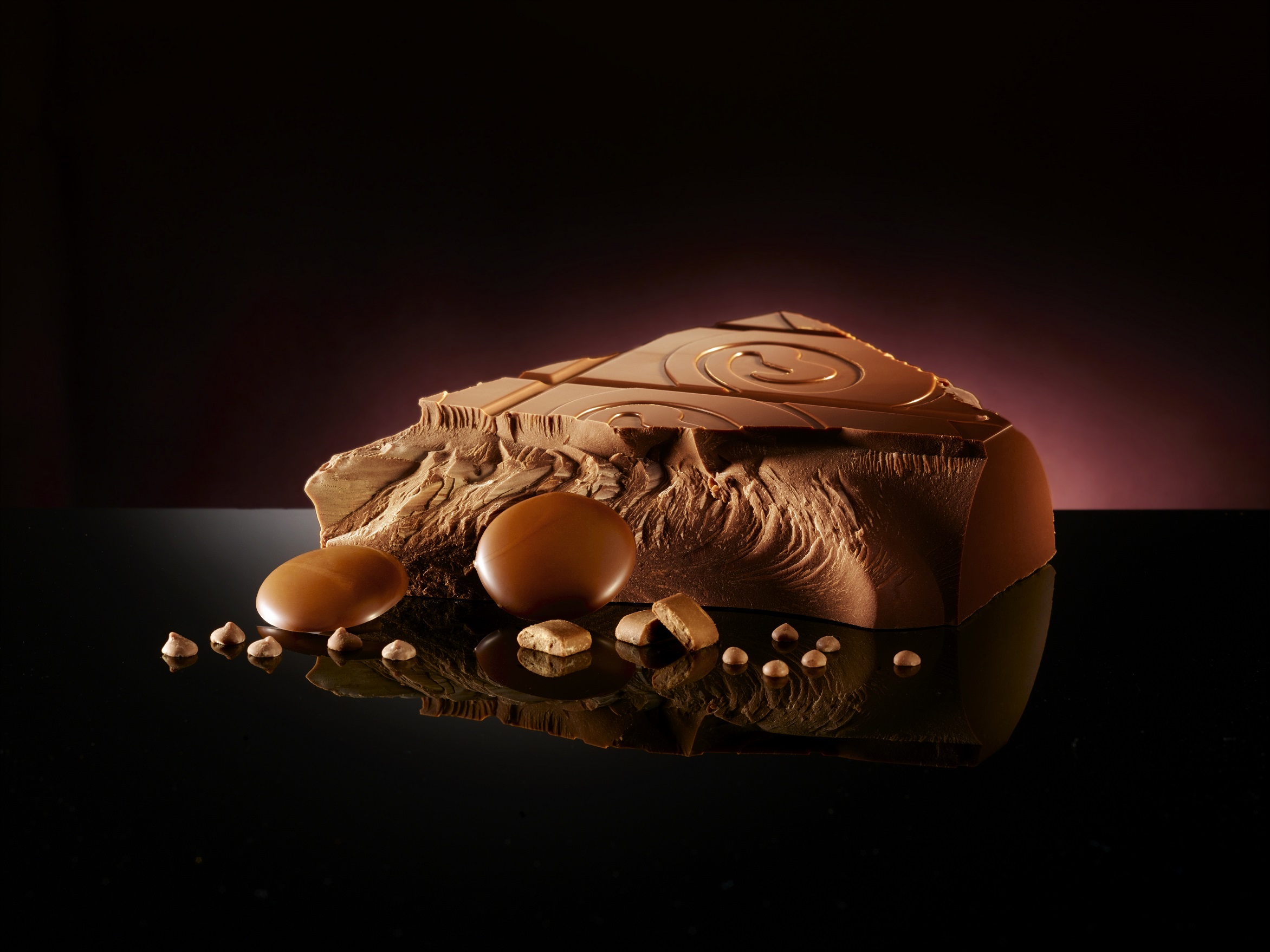 However, it was only much later that the first chocolate bar appeared. A major milestone in the history of chocolate. "In 1674, the London shop Coffee Mill & Tabasco Roll took the first steps in that direction, presenting the first Spanish style "chocolate sausage”. In 1830, the Swiss Charles-Amédée Kohler mixed hazelnut with chocolate for the first time, still produced in the form of a drink. Seventeen years later, the first chocolate bar saw the light of day in England. A second milestone was achieved in 1875 with the creation of milk chocolate. Henri Nestlé had just invented condensed milk, which enabled Daniel Peter, a Swiss national like Kohler, to develop the recipe for milk chocolate" (Choco-Story, History of chocolate).

Also, Belgium was intrigued by the innovation of chocolate. So it became the first country to invent machines that could grind the cocoa beans extremely thin so that the chocolate was extremely smooth. Another example of a Belgian innovation was the process created by Jean Neuhaus in 1912 when he developed a way to make a cold shell of chocolate that he called ‘pralines’".  These were different because they offered a mechanism whereby for the first time the chocolate could be filled with a variety of flavoured nougats or creams, such as coffee, hazelnut, fruit or even more chocolate.  Ever since, there has been a strong expertise on how to make chocolate in Belgium that has been passed down and fine-tuned from generation to generation.

What are the criteria for a chocolate to be called “Belgian chocolate”?

Just as Belgian chocolate is known for its fineness and incredible texture and taste, so is Belcolade. At Belcolade, we take great pride in being a part of the rich heritage that has earned Belgian chocolate this extraordinary reputation. We work hard to protect and enhance that reputation through an unmatched dedication to quality, innovation, customer service and, above all, leadership in taste. For this reason our chocolate is – and has always been – produced in our factory in Belgium.

The delicious taste of Belcolade, the Real Belgian Chocolate, begins with the careful selection of ingredients. Only the finest quality cocoa beans from around the world are selected and expertly blended. The Belcolade team of experts ensures that only the best quality cocoa mass, cocoa butter and other ingredients are used. Naturally, they only use 100% cocoa butter and 100% natural vanilla. Refining or grinding takes place in two steps. First, all the cocoa particles are ground until they are of the same size (150 microns). Next, the chocolate is made even finer (around 20 microns) to ensure its smooth, creamy texture. It is now so fine that it is beyond the sensitivity level of the human tongue.

After grinding, the chocolate is conched to ensure a perfectly even texture. Any remaining moisture and unwished volatile aromas are evaporated during this stage. The desired flavour components are created through the close contact of sugar, milk powder and cocoa mass. This is a crucial step in creating the typical taste of Belcolade chocolate. 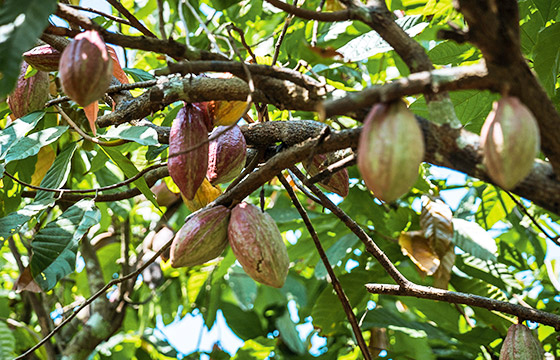 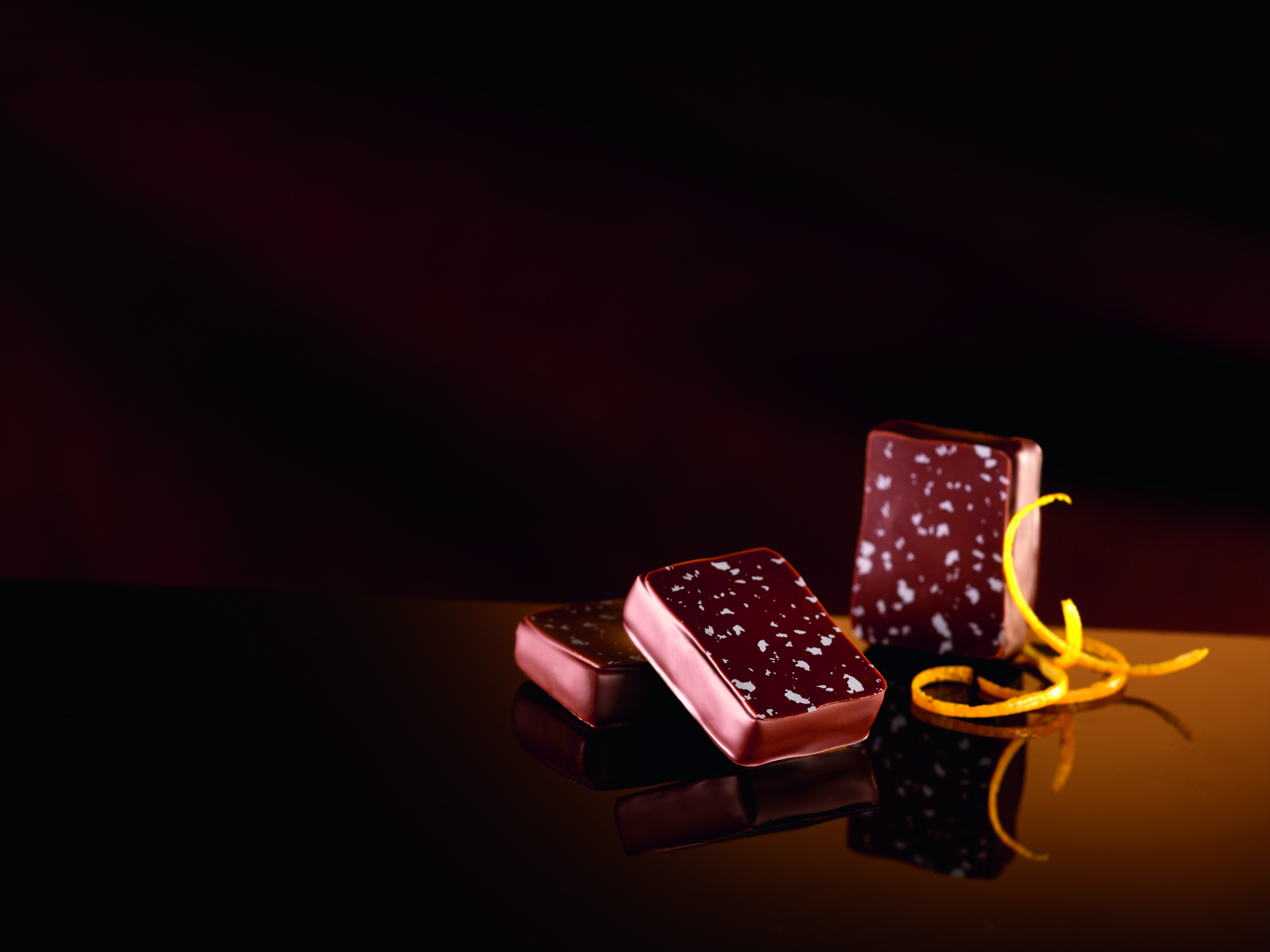 Feel free to reach out to one of the Puratos Sales team members or click here to learn more about Belcolade.

Save preferences Cancel and return